If you were to describe the Svalbard Global Seed Vault to someone, it might sound like a science fiction movie. Deep in the heart of a mountain on the Norwegian island of Spitsbergen, about 800 miles from the North Pole, a group of scientists have gathered together the largest and most diverse collection of seeds on the planet. Throughout the world seeds have been kept in genebanks for quite a long time, but recently scientists started becoming concerned with the fragility of these buildings. As environmental conditions around the world have become increasingly unpredictable and natural disasters loom behind every high-pressure system, the possibility for the destruction of thousands of the world’s most important crops has become increasingly likely.

The Svalbard Global Seed Vault officially opened in 2008 with over $8 million in funding from the Norwegian government. As of today, the Vault houses 890,866 samples, with the capacity to store 4.5 million crops. The seeds come from almost every country in the world and are kept pretty comfy at a consistent -18°C in three-ply foil packages for maximal storage capabilities. 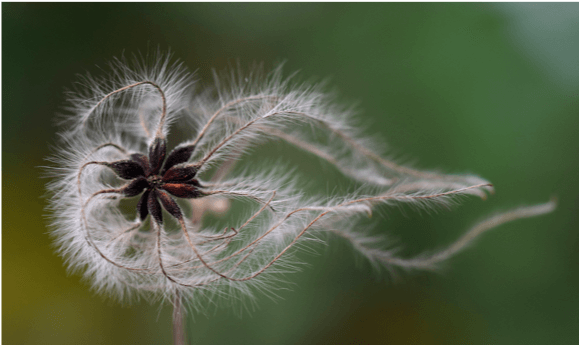 Diversity is key here. As Cary Fowler, founder of the Svalbard Global Seed Vault, told Terry Gross in 2017, “Most people don’t really stop to think of why crop diversity is important enough to be conserving. But it’s the biological foundation of agriculture, and it’s the raw material for plant evolution, for plant breeding for the future. So if we want our crops to be productive in the future, if we want them adapted to new climates or to whatever pest or disease is out there, then we need to conserve that diversity because the diversity is really a diversity of traits.”

The Seed Vault itself is comprised of a series of concrete tunnels that lead to the three seed vaults were the seeds are housed in permafrost. The vaults were tunneled so deep into the mountain because at that depth the earth around the vaults stays somewhere around -5°, which means that if the coolant in the vaults quit flowing the seeds inside would still be able to survive. The makers of the Vault claim that the building, or at least the seeds within the building, should be able to withstand most natural disasters and that left to its own devices the Vault will last for somewhere around 200 years.

With the possibility of impending weather catastrophes, the Svalbard Global Seed Vault is one of a handful of truly unique and crucial storage facilities in the world that is dedicated to sustaining life across the planet. They’ve done such an incredible job of gathering so many crops from every corner of the globe that if a natural disaster were to wipe out all of our most important seed banks, humans would be able to rebuild our agriculture system anew from their collection. That’s no small feat.

Check out this tour of the Svalbard Seed Vault from Veritasium: