The Voyager program is probably the most ambitious interstellar project ever conceived. The endeavor began on July 1, 1972 and was originally titled the Mariner Jupiter/Saturn 1977 mission. The plan was to have two spacecrafts, the Voyager 1 and 2, complete flybys of Jupiter and Saturn to collect various bits of scientific data about these planets. Maybe that doesn’t sound all that impressive, but the scope of the venture was eventually widened and recently zoomed past our own solar system.

END_OF_DOCUMENT_TOKEN_TO_BE_REPLACED

If you were a kid in the 80s and early 90s, chances are The Oregon Trail was one of your first introductions to computer video games. That means that as a child you probably haggled for oxen at the general store, forded the Columbia River Gorge, and, of course, contracted dysentery. It’s not a fluke that The Oregon Trail sold over 65 million copies. The video game’s marketing was genius. Because it was meant to educate children about 19th-century pioneer life, teachers mostly didn’t mind if their students played the game during class time and students were happy to bang away at the school’s Apple II because it sure beat Social Studies class.

END_OF_DOCUMENT_TOKEN_TO_BE_REPLACED

Choosing a storage space that will fit all of your needs can be a difficult process. Whether you’re looking to pack away some extra furniture, free up space by storing your holiday decorations, or you’re in-between houses, finding a storage unit that works for you can often seem like a hassle. Fortunately, StorageArea can lay out the basics for you and even give you a few helpful tips that will make finding a storage unit a snap.

END_OF_DOCUMENT_TOKEN_TO_BE_REPLACED

So you’ve just moved into your new house and you have a dumpster’s worth of empty cardboard boxes. Instead of sending them out with the trash or piling them in a storage area to gather dust for another fifteen or twenty years, why not put all that cardboard to use and keep your kids busy at the same time.

These 5 ideas will help you turn those cardboard boxes into something magical and treat your children to some inexpensive fun.

END_OF_DOCUMENT_TOKEN_TO_BE_REPLACED

If you were to describe the Svalbard Global Seed Vault to someone, it might sound like a science fiction movie. Deep in the heart of a mountain on the Norwegian island of Spitsbergen, about 800 miles from the North Pole, a group of scientists have gathered together the largest and most diverse collection of seeds on the planet. Throughout the world seeds have been kept in genebanks for quite a long time, but recently scientists started becoming concerned with the fragility of these buildings. As environmental conditions around the world have become increasingly unpredictable and natural disasters loom behind every high-pressure system, the possibility for the destruction of thousands of the world’s most important crops has become increasingly likely.

END_OF_DOCUMENT_TOKEN_TO_BE_REPLACED

Most of us take it for granted that we can call up a moving or storage company and have them at our doorstep the following day ready to pack up all of our belongings and whisk them away to our newest home or storage facility. Our ancient ancestors, on the other hand, didn’t have it so easy. Early humans had to brave the volatile and unpredictable natural elements, hike for hundreds of miles to find a fertile plot of land, and remain ever vigilant for predators who might be stalking them in the jungle’s darkness.

END_OF_DOCUMENT_TOKEN_TO_BE_REPLACED

It’s no secret that we’re smack dab in the middle of the Golden Age of craft beer. Early pioneers in the microbrew scene like Anchor, New Albion, Sierra Nevada, and Sam Adams, began brewing more flavorful and meticulously crafted beers throughout the 70s and 80s, introducing a small population of Americans to a brand-new world of hops and grains that was distinctly delicious compared to the conventional adjunct lager. Though these breweries were cranking out exceptional beer, it took a while for the craft beer phenomenon to sweep through the nation, but toward the end of the 90s, with the rise of breweries like Dogfish Head, Lagunitas, New Belgium, and Goose Island, there seemed to be an ever-growing market of beer lovers who were ditching their Coors or Bud for a 90 Minute IPA or Bourbon Barrel Aged Dark Lord Imperial Stout.

END_OF_DOCUMENT_TOKEN_TO_BE_REPLACED 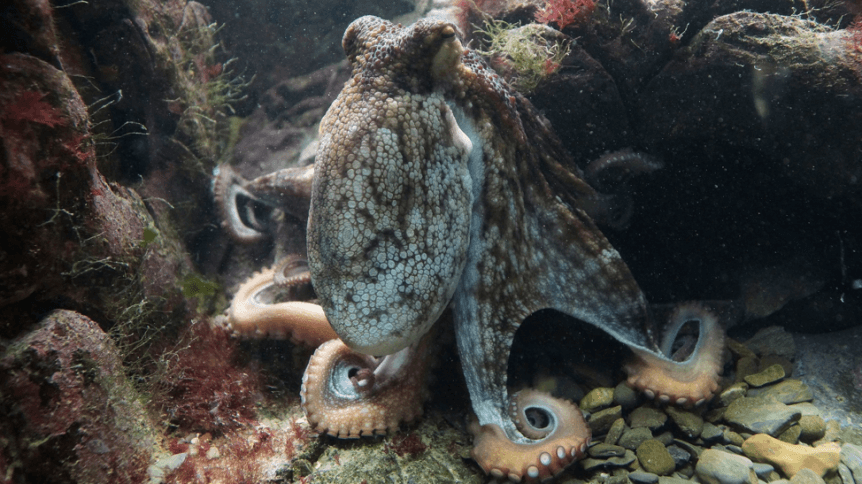 The American interior design industry brings in somewhere around $18 billion a year and employs over 145,00 people. That’s a heck of a lot of money, energy, and time devoted to making people’s houses as beautiful, comfortable, and impressive as they can be. Though it might seem like home decorating is a skill that only humans, with our ability for complex abstract thinking, can master, even animals who aren’t as well known for their powerful cerebral cortexes, enjoy adorning their abodes with whatever materials they have available to them.

END_OF_DOCUMENT_TOKEN_TO_BE_REPLACED 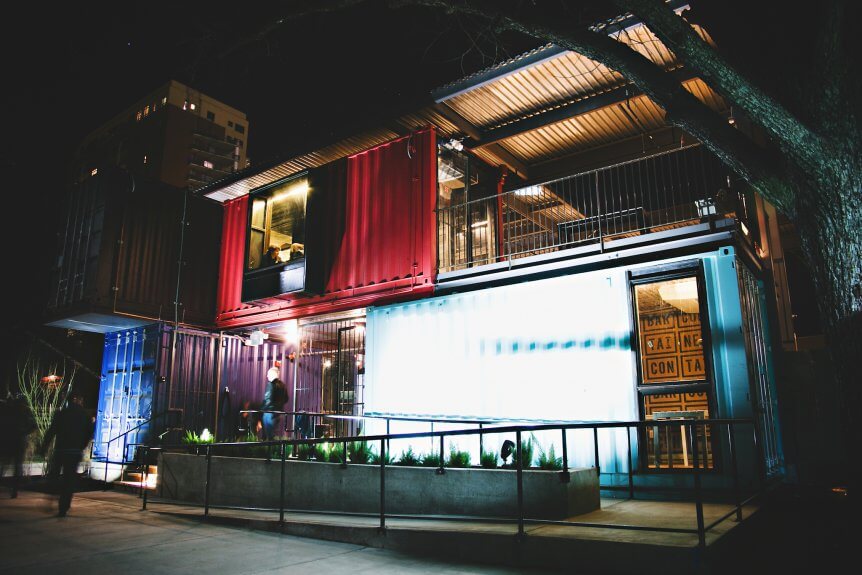 Austin is no stranger to quirky bar concepts, but the Container Bar, which opened in March of 2014, and was three years in the making, stands out in a city that wears its flamboyance on its sleeve… or maybe cowboy hat is a more appropriate idiom. The welcome spectacle is stacked right in the heart of Rainey Street, a former just-west-of-35 neighborhood that has been turned into Austin’s newest fashionable bar mecca.

END_OF_DOCUMENT_TOKEN_TO_BE_REPLACED

Transportation Logistics have changed over the past five years with several companies moving in and out of the top ten largest companies. The most notable of these companies is XPO which has come from below the top ten until 2015 to number one for the last two years in a row.

The data below shows how these positions have changed since 2014.